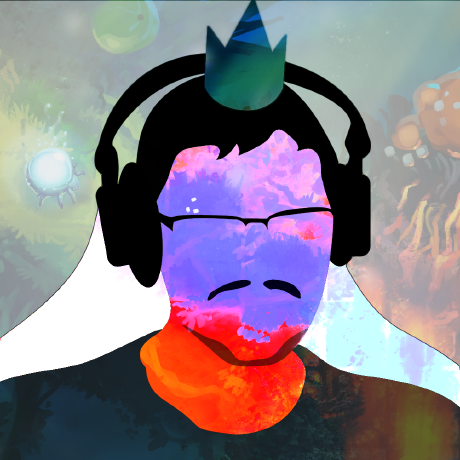 In your game's LoadContent(), pass the game class to InputHelper.Setup():

In your game's Update(GameTime gameTime), call the two functions:

When a key is held and the game loses focus (IsActive becomes false), it's possible for the player to let go of that key. When that happens the Released() condition doesn't fire. It might be useful to consider the focus loss to be the same as letting go of the key.

Some work has been started with the static scroll and pointer API:

Perhaps it could be worth it to abstract this into a condition with an out parameter so that it can be used in a non static manner:

Eventually, this could be used to map analog joystick values, triggers, etc.

In some cases, some keys shouldn't trigger Pressed or Released. For example: CTRL + A.

If we're currently holding A, then pressing CTRL shouldn't trigger a CTRL + A press.

In a select all CTRL is a modifier. A new class could be created handle that case:

Modifier would always return false for Pressed and Released.

Note: There might be an edge case to think about. What happens if a user is currently pressing A then presses CTRL, Should that trigger Held and HeldOnly for CTRL + A? It might make some code harder to write on the user side.

Sometimes it's nice to be able to press a key, have a Pressed() event happen, wait X milliseconds, then have Held() trigger every Y milliseconds.

It would be nice to have a built-in way to support combos.

For example press A then B to trigger an action. Perhaps with a timeout option before it's too late to press B.

Ideally, the combo would happen behind the scene and the API could look like this:

Development version nuget how to use)

NAudio is an open source

NuGet or on git repository

Essentials is a library with common purpose functionality for working with

Install this NuGet package in your Visual Studio project

It does not depending on other library 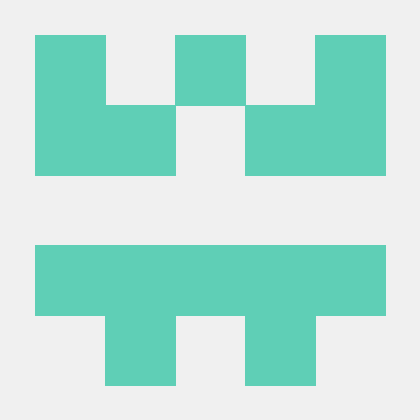 This library is also available on nuget:

You can install it with the NuGet package manager:

Themes is the repo for add-ons NuGet packages that can be added to any new... 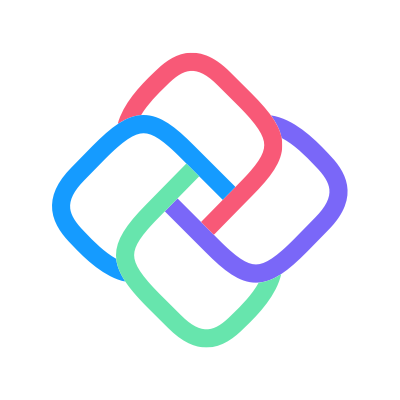