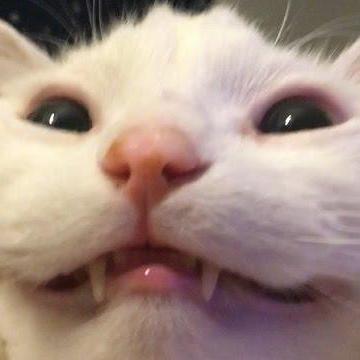 This Database Manager also has features which are unique to it for the purpose of further automating database management, features like: adding additional restrictions to...

Open Source Json Database Manager Made in WinForms that copies CastleDB's UI structure. This Database Manager also has features which are unique to it for the purpose of further automating database management, features like: adding additional restrictions to how data can be entered, automatically constructed tables defined via "table scripts", and referencing data from non-database files via regex.

Light Mode (change "defaultTheme" string in ColorThemes.cs to "Light" if you want this, but it's a bit broken)

Q: Why did I create this when CastleDB already exists?

A: Because CastleDB has/had bugs that creep in when the database reaches a certain level of complexity which made the 3000 line json file I had unreadable at seemingly random, happened 3 times before I decided not to stick around and find out what the exact issue was and just make my own DB manager that actually works. And so I won't have to sift through 3000 lines of json script to fix the issue as there is no indication of what line the read error occurred at.

The game I am working on relies on complex repeating data structures to define its entities therefore I find that this Database manager would be particularly useful to me.

There are some features that should be added beyond basic functionality but my attention is needed elsewhere. Here is what MDB is lacking in order of most prioritized to least:

Check out the wiki for more info!
Versions

Thought about a few things I wanted to restructure to use the Auto Table Constructor Script Receiver and here are the additions I needed to execute upon that:

(Prefab data is stored under "C:\Users\USERNAME\AppData\Local\MDB......")

While I was using the database I've decided to add a few minor improvements and found some bugs to fix.

okay, okay this should have everything I need. Probably no more additions after this for a while.

Merry... January, As my project is reaching a phase where I need to write more entries into my database, I require a number of new tools so that it's less mind-numbing to develop. I also threw in a few extra features to knock them off the list:

There's a lot of new features in this update so there may be some bug fixes along the way. I'll also be updating the README soon to show these new additions.

Since the last release:

(also added the .vs file on accident, oops)

Sifted through the code for my DB manager since i wanted to make a few aspects of my data easier to understand, Then i decided to throw in row insertion while i was re-familiarized with the code.

This is reference benchmark for the fastest JSON serialization libraries in 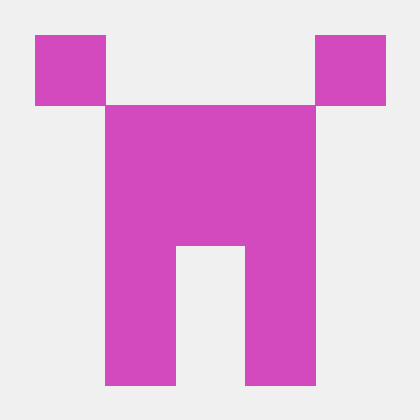 A fast JSON (de)serializer, built on Sigil with a number of somewhat crazy optimization tricks

A fast JSON (de)serializer, built on Releases are available on Nuget in addition to this repository

Strict adherence to JSON Standard as defined in 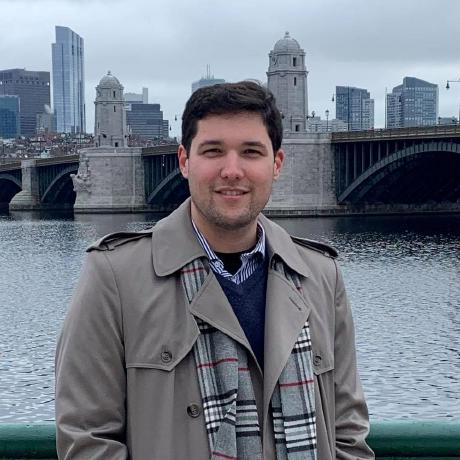