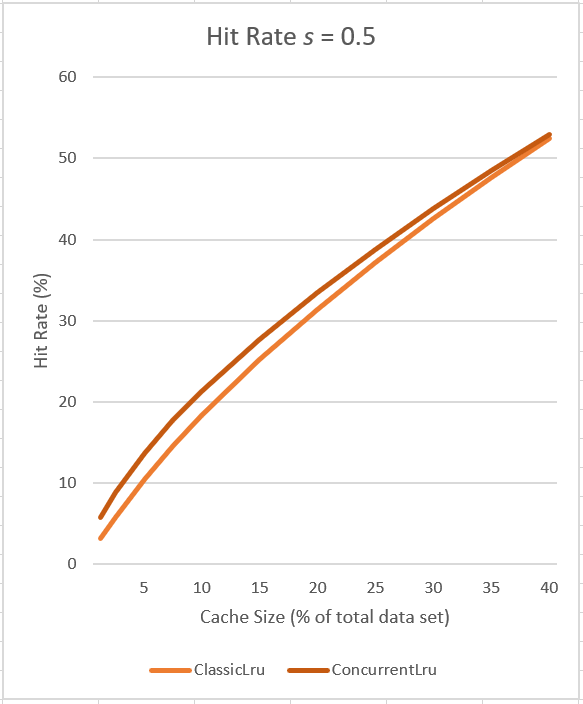 Please refer to the wiki for more detailed documentation.

ConcurrentLru is a light weight drop in replacement for ConcurrentDictionary, but with bounded size enforced by a pseudo LRU eviction policy. There are no background threads, no lock contention, lookups are fast and hit rate outperforms a pure LRU in all tested scenarios.

Choose a capacity and use just like ConcurrentDictionary, but with bounded size:

ConcurrentDictionary GetOrAdd is not performed atomically. In other words, concurrent requests for the same key can invoke the valueFactory delegate multiple times, and the last write wins.

ConcurrentTLru functions the same as ConcurrentLru, but entries also expire after a fixed duration since creation or most recent replacement. This can be used to remove stale items. If the values generated for each key can change over time, ConcurrentTLru is eventually consistent where the inconsistency window = time to live (TTL).

It can be useful to combine object pooling and caching to reduce allocations, using IDisposable to return objects to the pool. All cache classes in BitFaster.Caching own the lifetime of cached values, and will automatically dispose values when they are evicted.

To avoid races using objects after they have been disposed by the cache, use IScopedCache which wraps values in Scoped<T>. The call to ScopedGetOrAdd creates a Lifetime that guarantees the scoped object will not be disposed until the lifetime is disposed. Scoped cache is thread safe, and guarantees correct disposal for concurrent lifetimes.

SingletonCache enables mapping every key to a single instance of a value, and keeping the value alive only while it is in use. This is useful when the total number of keys is large, but few will be in use at any moment and removing an item while in use would result in an invalid program state.

The example below shows how to implement exclusive Url access using a lock object per Url.

DISCLAIMER: Always measure performance in the context of your application. The results provided here are intended as a guide.

The cache replacement policy must maximize the cache hit rate, and minimize the computational and space overhead involved in implementing the policy. Below an analysis of hit rate vs cache size, latency and throughput is provided.

The charts below show the relative hit rate of classic LRU vs Concurrent LRU on a Zipfian distribution of input keys, with parameter s = 0.5 and s = 0.86 respectively. If there are N items, the probability of accessing an item numbered i or less is (i / N)^s.

Here N = 50000, and we take 1 million sample keys. The hit rate is the number of times we get a cache hit divided by 1 million. This test was repeated with the cache configured to different sizes expressed as a percentage N (e.g. 10% would be a cache with a capacity 5000). ConcurrentLru is configured with the default FavorFrequencyPartition to allocate internal queue capacity (see here for details).

As above, but interleaving a sequential scan of every key (aka sequential flooding). In this case, ConcurrentLru performs significantly better across the board, and is therefore more resistant to scanning.

These charts summarize the percentage increase in hit rate for ConcurrentLru vs LRU. Increase is in hit rate is significant at lower cache sizes, outperforming the classic LRU by over 150% when s = 0.5 in the best case for both Zipf and scan access patterns.

Benchmarks are based on BenchmarkDotNet, so are single threaded. The ConcurrentLru family of classes are composed internally of ConcurrentDictionary.GetOrAdd and ConcurrentQueue.Enqueue/Dequeue method calls, and scale well to concurrent workloads.

Benchmark results below are from a workstation with the following config:

The relative ranking of each cache implementation is stable across .NET Framework/Core/5/6 and on the CPU architectures available in Azure (e.g. Intel Skylake, AMD Zen). Absolute performance can vary.

These are classes that execute with the hit counting logic eliminated (via JIT). If hit counts are not required, this makes the code around 10% faster.

Lookup keys with a Zipf distribution

Take 1000 samples of a Zipfian distribution over a set of keys of size N and use the keys to lookup values in the cache. If there are N items, the probability of accessing an item numbered i or less is (i / N)^s.

Cache size = N / 10 (so we can cache 10% of the total set). ConcurrentLru has approximately the same computational overhead as a standard LRU in this single threaded test.

In this test the same items are fetched repeatedly, no items are evicted. Representative of high hit rate scenario, when there are a low number of hot items.

In this test, we generate 2000 samples of 500 keys with a Zipfian distribution (s = 0.86). Caches have size 50. From N concurrent threads, fetch the sample keys in sequence (each thread is using the same input keys). The principal scalability limit in concurrent applications is the exclusive resource lock. As the number of threads increases, ConcurrentLru significantly outperforms an LRU implemented with a short lived exclusive lock used to synchronize the linked list data structure. 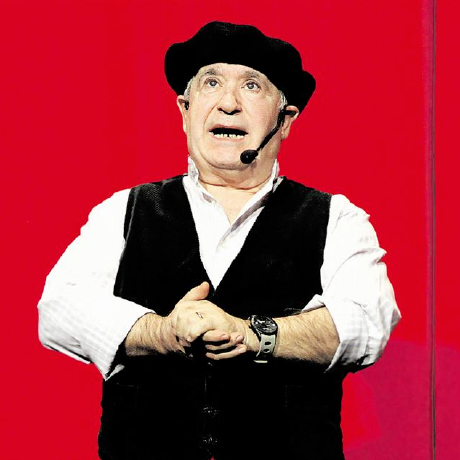 It would be nice to have the feature for those caches that support TTL, that returns the stale value during revalidation of the cached instance, being able to react to the newer instance once retrieved updating the cache in the background for later hits.

This would speed up misses, allowing a stale object to be returned during revalidating time.

This could be optionally defined on the policies or cache options 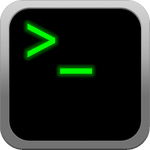 here, otherwise you are in the right place

A dotnet tool for uploading files to Sia Skynet

This dotnet extension is designed to clean-up the NuGet cache

(hopefully) temporary workaround for the @dotmorten as outlined in 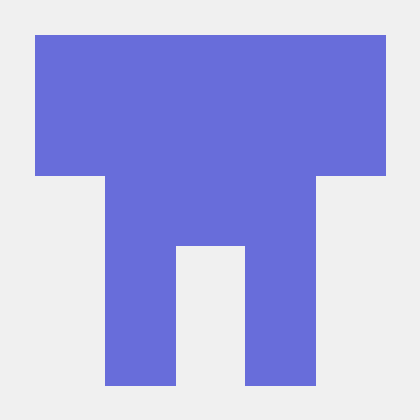 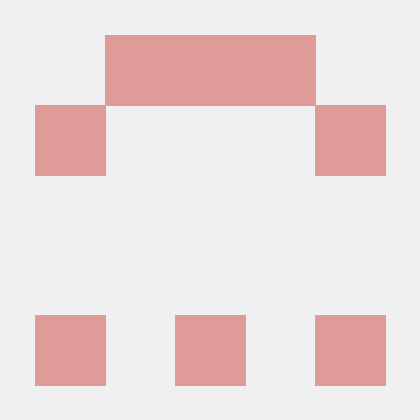 dotnet-jwk is a JSON Web Key manager for dotnet

It allow to generate, encrypt, decrypt, convert and check JWK 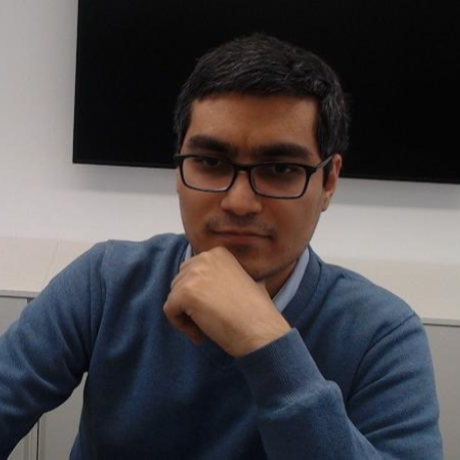